The store will not work correctly in the case when cookies are disabled.
Toggle Nav
Menu
Dealers
Settings
Language

Blog - Cavesson: What is it and what do you use it for?

A cavesson is a tool that you can use on your horse during lunging, ground work and bitless riding. The cavesson is often used for basic training, but it can also be used very well for horses that have been ridden or need to be retrained. Do you want to know everything about a horse cavesson? And which horse cavessons we have in our assortment? Then read on!

What is a cavesson and what do you use it for?

Three rings are attached to the noseband of the cavesson. The middle ring is for attaching the lunge line, for example. On the two outer rings you can attach a rein so that you can ride bitless.

When does the cavesson sit properly? 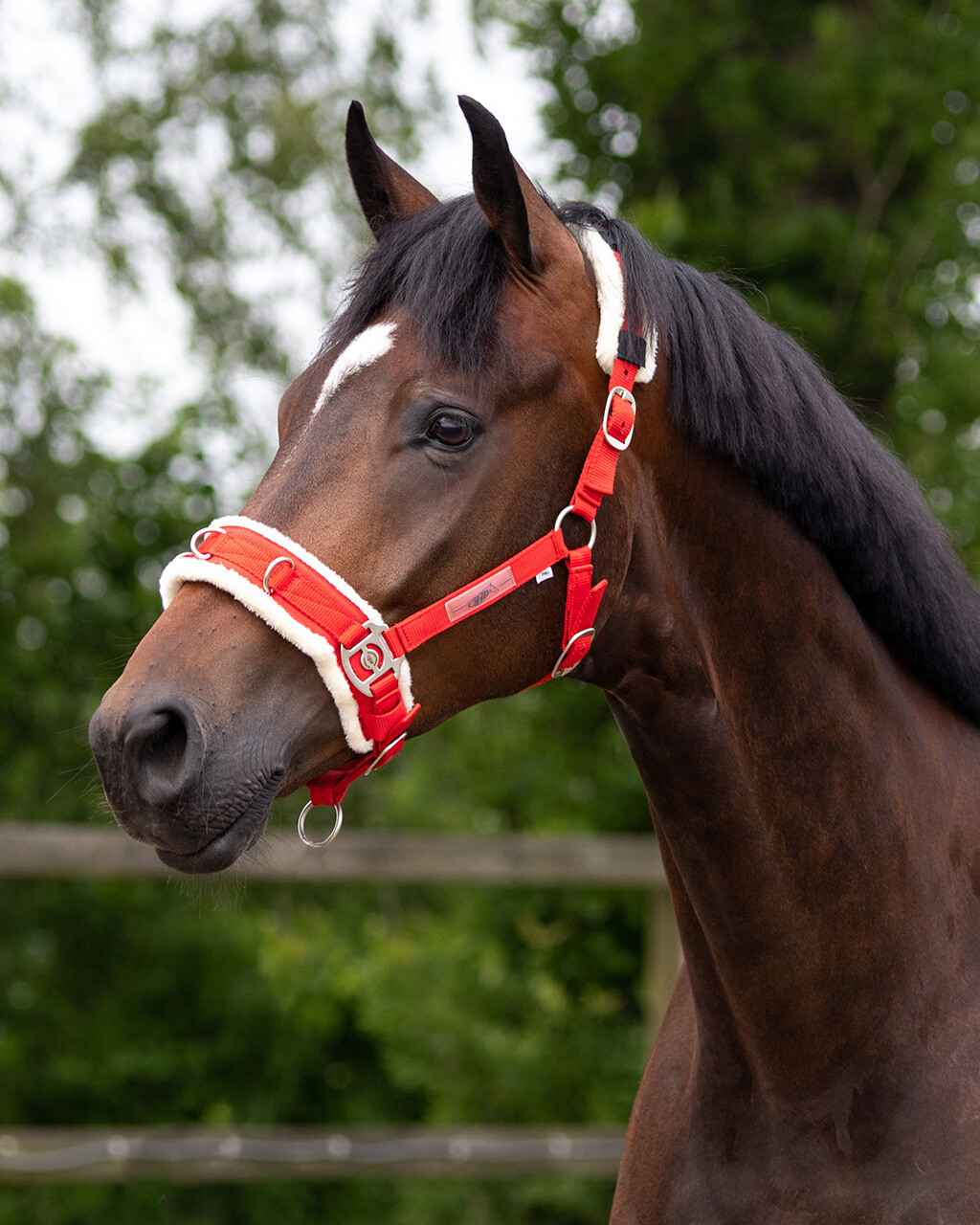 Which cavessons do we have in our assortment?

The polyester cavesson of QHP is available in seven different colors and is equipped with imitation fur under the head piece and nose strap. On the three metal D-rings on top of the noseband you can attach the reins or lunge line. The bridle is adjustable at three points. At the noseband, latchband and headpiece.

The multifunctional leather cavesson of QHP you can also use as a bridle. Because of the removable bit clips the bridle can be used with and without a bit. The noseband has a chain as core so that it forms itself well to the nose and you can exert pressure in the right way. On the noseband there are three rings to which a lunging line can be attached. This bridle has an anatomically shaped headpiece which relieves the pressure on the ear set. The leather padding under the buckles of the noseband, browband and headpiece ensures high comfort. 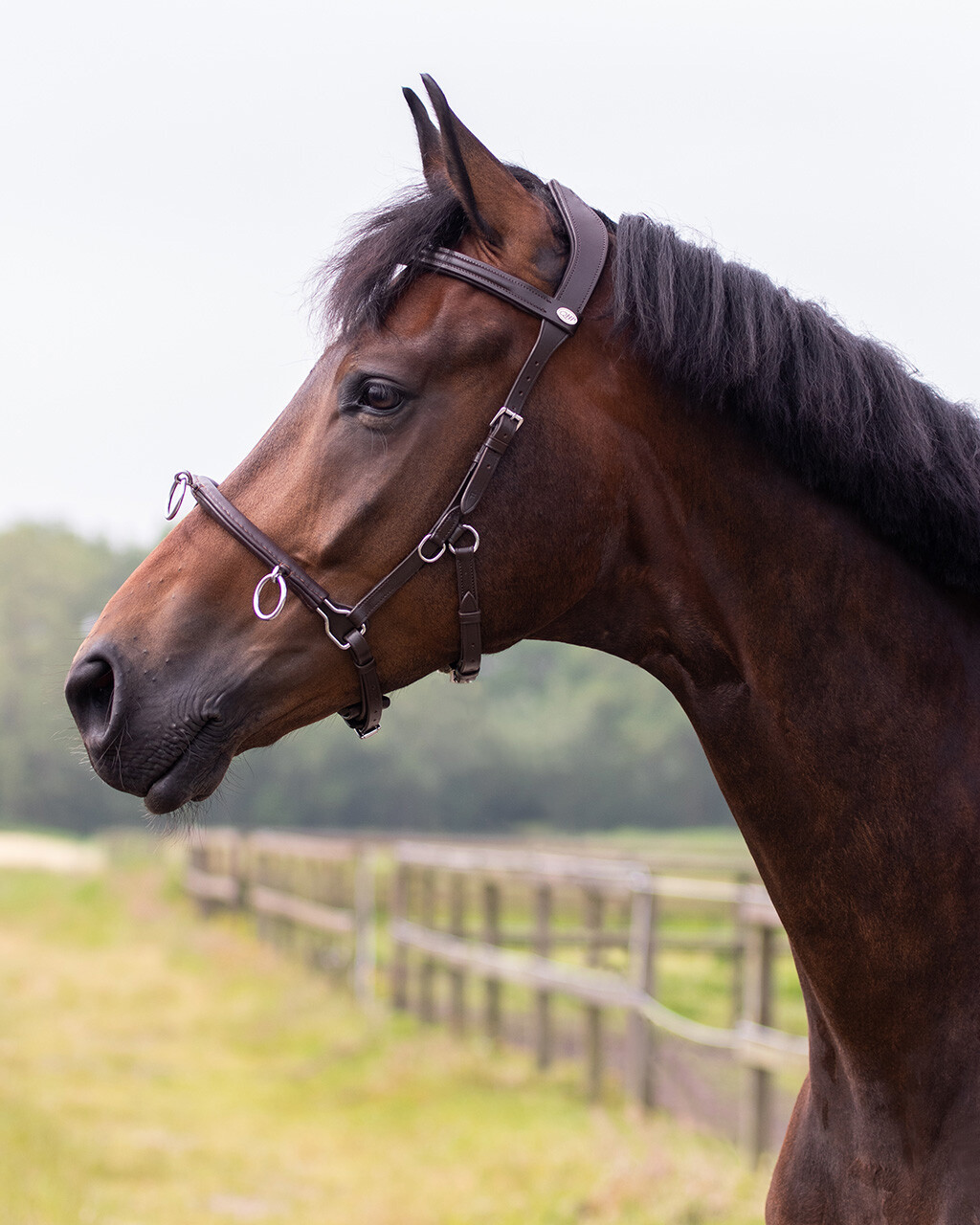 Do you want to continue as a consumer or dealer?

I am looking for my following equestrian products

Continue as a consumer